The Global PU Sole (Footwear Polyurethane) Market is expected to grow at a CAGR of 5.2% during the forecasting period (2020-2027).

Polyurethane soles, popularly known as PU Sole (Footwear Polyurethane), are made from a new kind of organic polymer material. It has been hailed as the fifth big plastic and is in the process of revolutionizing the shoe industry. PU Sole (Footwear Polyurethane) has lower density than other soles along with a soft texture and high elasticity. This makes it perfect for foot comfort. It not only provides great wear and tear resistance but also has good bending resistance and high hardness along with great shock absorption. PU insoles provide the user with the flexibility, comfort, and durability essential for the common daily use of a person. 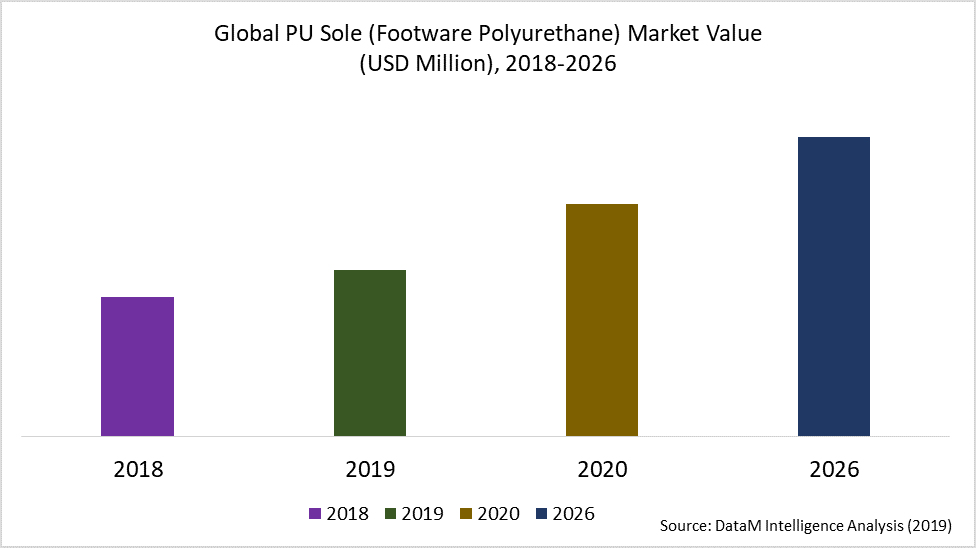 Increasing growth in footwear sales and production and Superior properties of polyurethane as shoe sole material are the major driving factors for the growth of the market. The countries continue to step up its footwear exports, while it absorbs some of the business moving away from China. In 2018 Vietnam's exports crossed the USD 16 million thresholds and growth reached double-digit. According to Lefaso, the Vietnam Leather, Footwear and Handbag Association, in 2018 Vietnam exported USD 16.24 billion worth of footwear, a 10.5% increase over 2017.

According to the latest edition of the World Footwear Yearbook, in 2017 Vietnam produced 1.1 billion pairs of shoes (a share of 4.7% in worldwide production), taking the third position as the largest producing country. In 2017 Vietnam was the second-largest exporter of footwear with a 7.1% share (1.0 billion pairs) behind China (9.7 billion pairs; 67.5%).

The harmful impact on human health and the environment is a major restraint hampering market growth globally.

Primarily used in the production of high-performance microcellular PU elastomers and flexible PU integral skin foams, including shoe sole, airless tires and many more. Total world production of MDI and polymeric MDI is over 7.5 million tonnes per year in 2017. The largest producer is Wanhua Group followed closely by Covestro. Other major producers are BASF, Dow, Huntsman, Tosoh, Kumho Mitsui Chemicals. 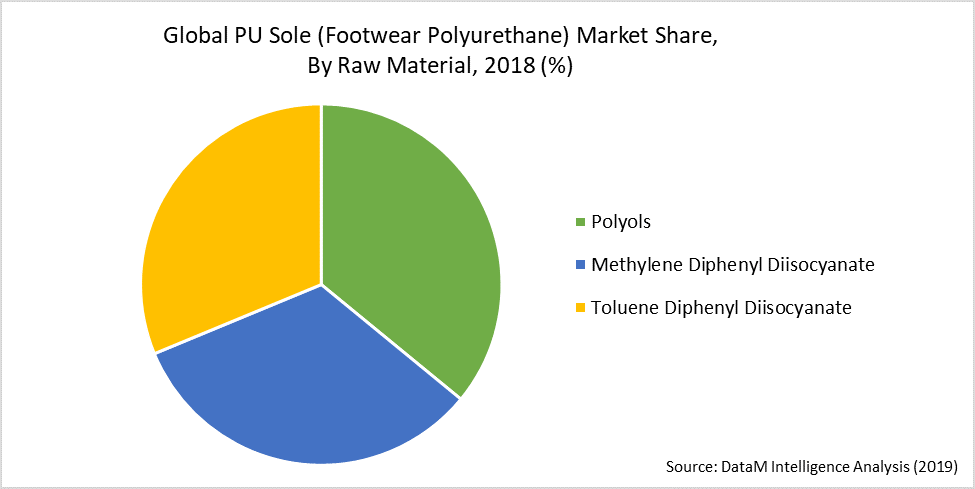 By footwear type, the market is classified into slippers & sandals, work & safety, sports, leisure, and others. The global PU Sole (Footwear Polyurethane) market size by footwear type was worth USD YY million in 2018 and is estimated to reach USD YY million by 2026, at a CAGR of YY% during the forecast period.

The Asia Pacific PU Sole (Footwear Polyurethane) market size was worth USD YY million in 2018 and is estimated to reach USD YY million by 2026, at a CAGR of YY% during the forecast period. Asia Pacific is expected to grow with high CAGR rate in the forecast period owing to the consumer spending and growing production of footwear from countries such as China, India, Indonesia, Bangladesh, and Vietnam. China, Vietnam, and India are estimated to grab the major market share for PU Sole (Footwear Polyurethane) market in Asia Pacific region due to the huge population and high demand for sports and casual footwear. 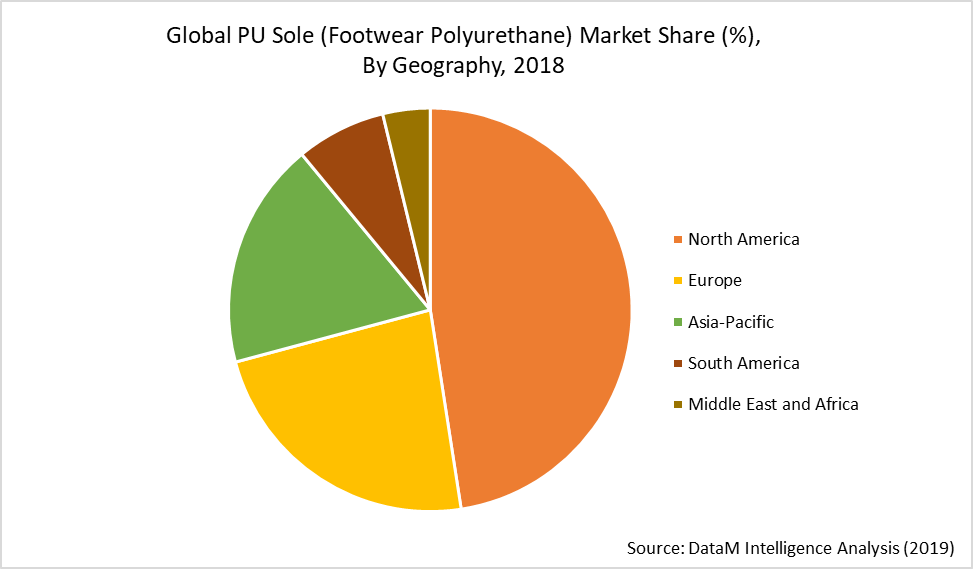 The key players are adopting key strategies such as product launches, which are contributing to the growth of the PU Sole (Footwear Polyurethane) Market.

In February 2018, BASF has announced that they are planning to launch Elastopan ULD polyurethane slipper sole systems at Simac, a footwear technology and machinery tradeshow.