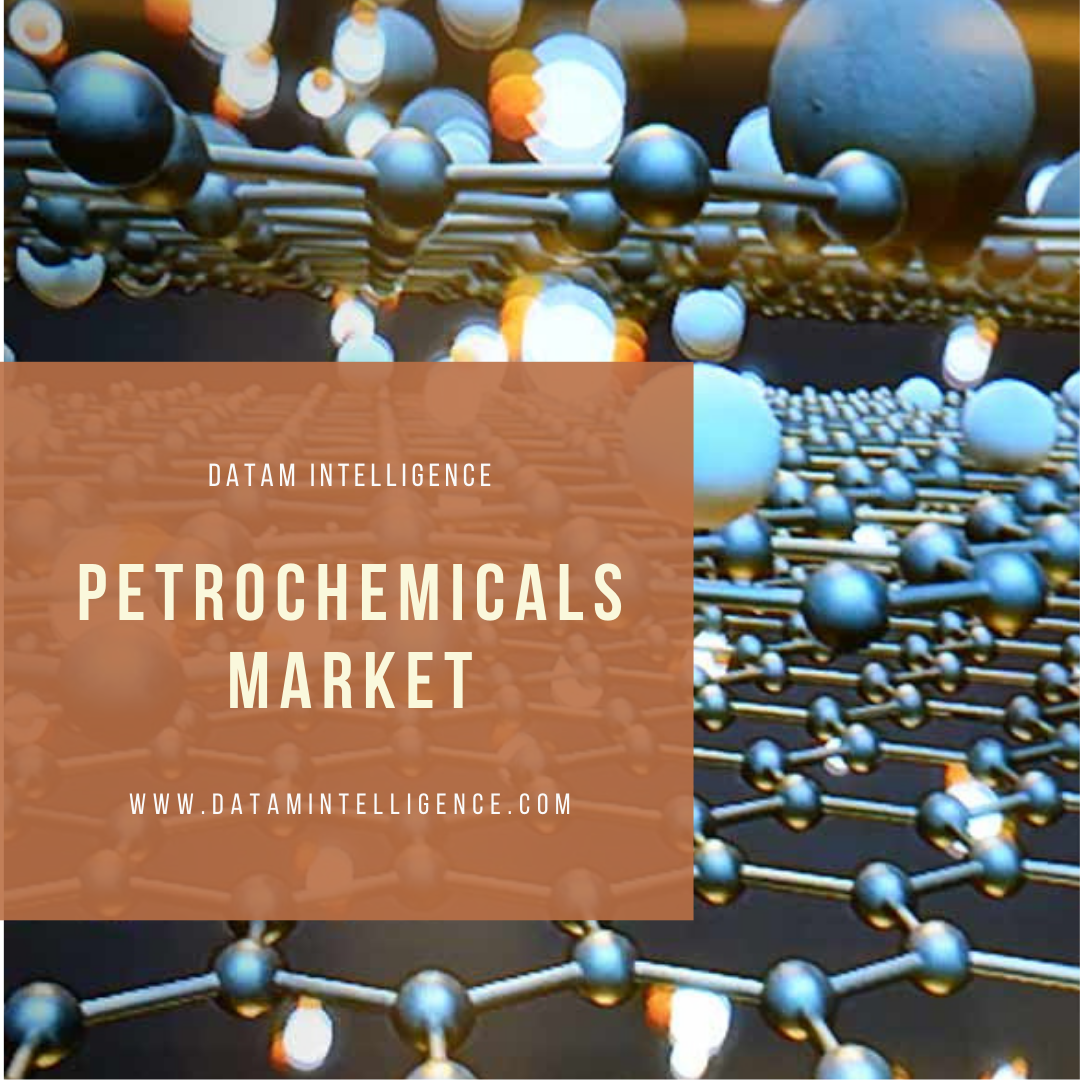 There are various types of thermoplastic resins such as Polyether ether ketone (PEEK), Polyetherimide (PEI), Polycarbonate (PC), and others are used for the manufacture of aerospace components. This aerospace component includes fuselage, wingtips, tail flaps, landing gear, and others. This has created a conceptual change like essential aspects such as fuselage and wings, enabling aircraft to support the greater load at high speeds and altitudes over a longer time. The use of thermoplastic composites has allowed manufacturers of aircraft to create larger components with fewer moving parts.  Various advanced civilian aircraft such as Boeing 787, Airbus A380, and others are among the key examples of the aircraft production shift.

The supply chain contributed to a gain of over USD 208 billion from aerospace and defense to GDP in the United States. The United States aerospace and defense industry includes establishments that produce end-use platforms involving civil and military aircraft, rotorcraft, space structures, military vehicles and land systems, naval ships, weapons, and armaments, as well as certain establishments that compose the supply chain of production and services for the sector.

In 2017, AIA introduced firms to the concept of direct-industry companies that provide end-user cyber services. The aerospace and defense industry created a healthy commercial balance of approximately USD 90 billion in 2018. The U.S. aerospace parts manufacturing industry is marked by increasing demand for landing gear and other service equipment, owing to the growing trend of replacing old landing gear with advanced technologies. Furthermore, the increasing market for fixed-wing aircraft is projected to boost production in the United States.