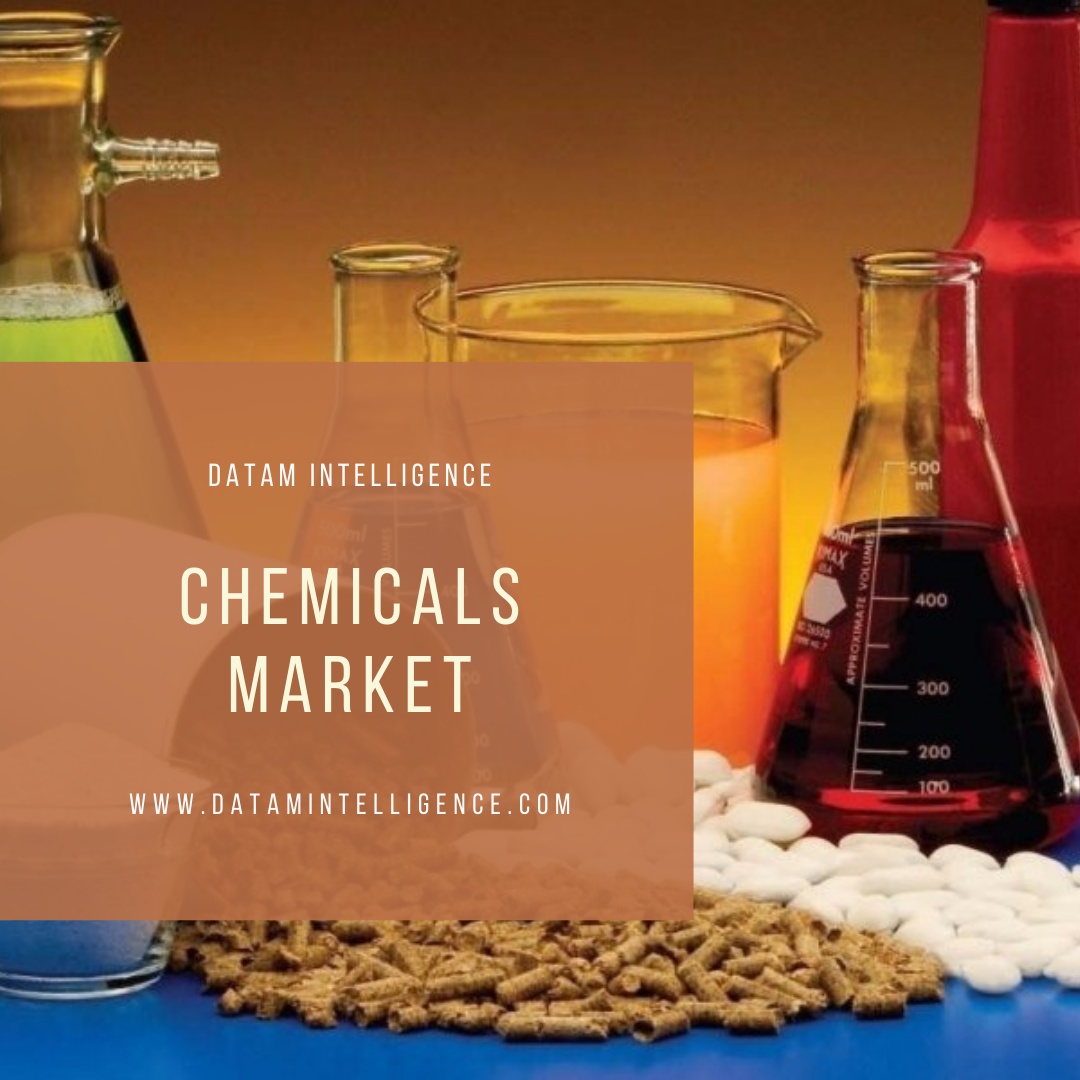 Graphene is a sheet of a single layer (monolayer) of carbon atoms, tightly bound in a hexagonal honeycomb lattice.

Graphene Nano Platelets hold the highest market share followed by Monolayer graphene with XX% and 12.05% of the total market in 2019 respectively.

The graphene nanoplatelets segment is the leading segment by market share owing to its application in key end-user segments such as flexible electronic displays and supercapacitors.

The monolayer graphene segment is expected to witness robust growth during the forecast period owing to the better transparency and ease in method of fabrication, coupled with the use of end-products in applications such as optical electronics, conductive coatings, metallic catalysts, micro-actuators, bio-sensors, photovoltaic systems, and composites.

The companies focus on the creation of strategic partnerships in order to expand product portfolio and strengthen global market position. For instance, in October 2018, Ford Motor Company announced partnership with Eagle Industries and XG Sciences, in order to make use of graphene reinforcement in certain components to strengthen and lighten them, as well as reduce noise. The features would be first rolled out in the Mustang and F-150 by the end of 2018.

Monolayer graphene market was valued at USD XX million in 2019 and is expected to reach USD XX million by 2027 with a CAGR of XX% during the forecast period 2020 to 2027.

Monolayer graphene consists of a single, closely packed layer of atoms or molecules in a two-dimensional hexagonal setup. It is largely made by the chemical vapor deposition of a hydrocarbon such as methane or benzene onto a hot copper or nickel substrate.

A secondary growth process of monolayer graphene involves heating single crystals of silicon carbide (SiC) such that silicon sublimates and carbon precipitates as graphene in an epitaxial fashion. A monolayer graphene is known for its better transparency, and convenience afforded in method of fabrication compared to other materials. The monolayer graphene is used for optical electronics, conductive coatings, metallic catalysts, micro-actuators, bio-sensors, photovoltaic systems, and composites.

Centimeter- and meter- scale sheets of monolayer graphene are being developed recently, and continues to be a laboratory phenomenon, but efforts are being made to launch commercially viable products based on practical applications.

The companies involved in the graphene market focus on development of technologies so as to begin bulk production of monolayer-based graphene materials.