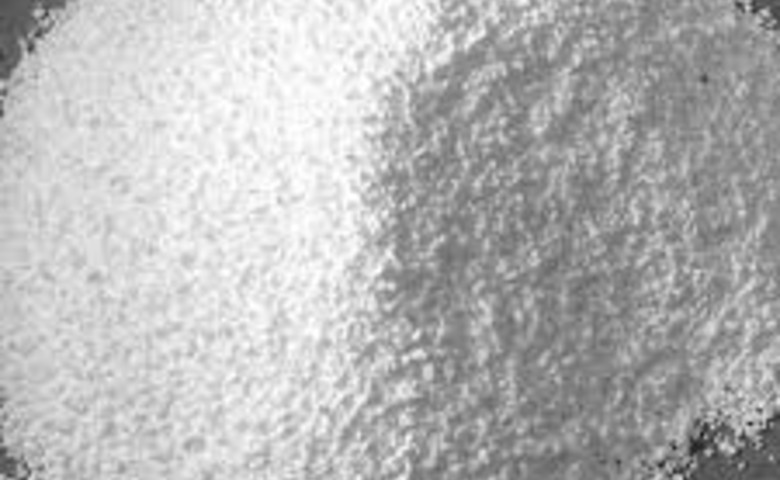 Calcium hypochlorite is an inorganic chemical that is used as a disinfectant, oxidizer, and sanitizer in broad spectrum of applications. The growing need for treated water owing to declining freshwater sources and the outbreak of several water-borne diseases led to significant demand for chemical disinfectants such as calcium hypochlorite. It is commercially available as white solid in the form of granules, powder, and pellets, thus making it an effective alternative for chlorine gas in wastewater treatment facilities. Chlorination through blow of chlorine gas cause respiratory disorders in facility operators and is prone to explosions.

Calcium hypochlorite evolved as the major disinfectant for use in pool sanitization owing to its high chlorine content over other hypochlorites. It is added either in tablet or granular form to the pool water to kill several thriving microorganisms that cause diseases such as swimmer’s ear, diarrhea, skin infections, and respiratory disorders. The demand for calcium hypochlorite has been witnessing growth in countries such as Mexico, Argentina, Brazil owing to the rising awareness towards safe water and sanitation. The rise of urban population and decline of freshwater sources is increasing the need for effective water management.

Latin American countries such as Brazil and Mexico are considered as highly water-dependent owing to the drinking, irrigation, and hydroelectricity generation activities. The large scale consumption of water for agricultural and agro-industrial practices increased the need for water resource management for drinking purposes. According to the National Water Agency (ANA), irrigation consumed over 70% of total water supply in Brazil in 2017. This has led to an increase in drinking water treatment plants and small drinking water systems, thus driving the growth of calcium hypochlorite market.

Calcium hypochlorite is also used extensively across the wastewater treatment process from surface raw water, booster stations, reservoirs, and remote well sites. According to the statistics of Inter-American Development Bank (IADB), the total number of Waste Water Treatment Plants (WWTPs) in urban regions reached 2,785 in the country by 2016. Several industries including food and beverages, steel, and pulp and paper, are providing significant opportunities for growth of calcium hypochlorite market in the Latin America region. Calcium hypochlorite offers several potential benefits related to addition and storage over chlorine gas and liquid bleaches. These advantages are supporting the growth of the market

Brazil accounted for largest share of the market in 2018. Among the Latin American countries, Brazil is one of the major markets for the calcium hypochlorite market owing to the presence of established end-user industries of calcium hypochlorite in the region that includes iron and steel production, automobile assembly, petroleum processing, chemicals production, and cement manufacturing. After drop in Brazil's car and commercial vehicle production in 2014, the automobile industry has been showcasing steady growth in production. In mining sector Brazil is the world’s ninth-largest country and has rich reserves of important metals such as bauxite (Aluminum), iron ore, niobium, and nickel. Brazil is also a leading producer of precious metals such as gold. Mineral products and mining account for 2% of Brazil’s GDP.

Latin America Calcium Hypochlorite market is competitive with regional and international players. The companies are competing based on the price, product specifications, and market presence. The major focus of these companies is to achieve lower prices and to develop products with niche application and their investments are driven in the same direction.