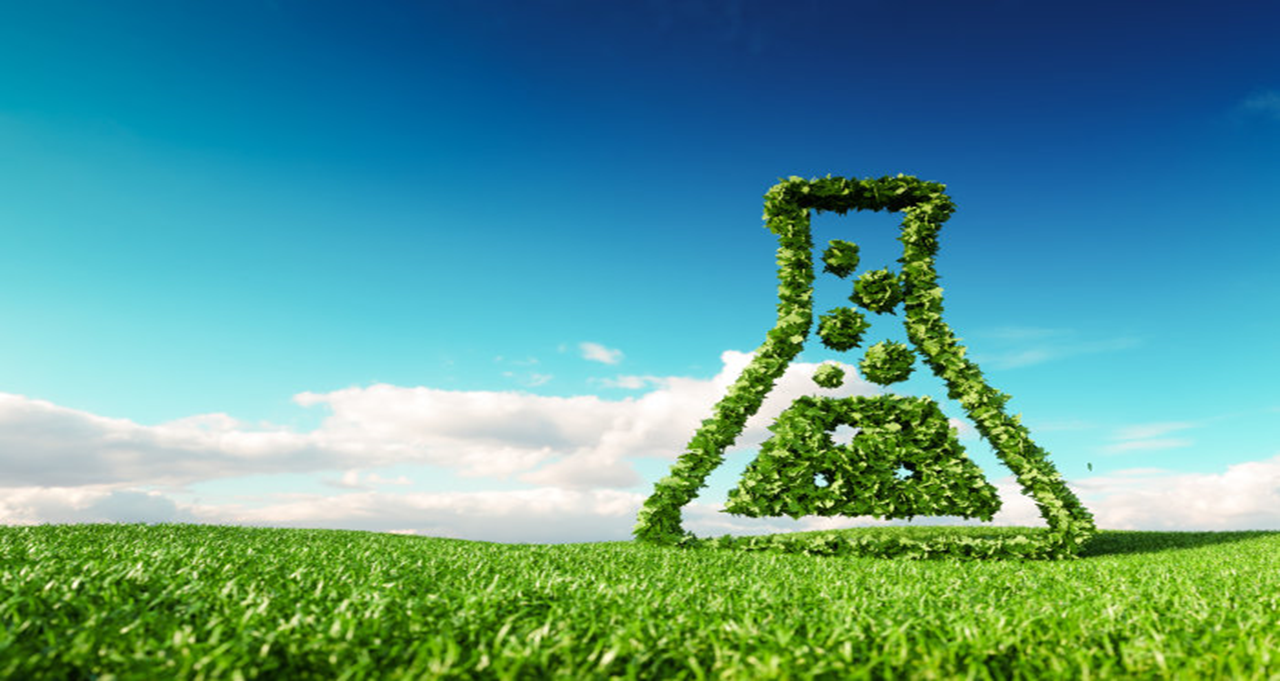 Government initiatives and targets to raise the use of biofuels  consumption in the fast growing economies such as China and India of the world to drive the biofuel and its  additives consumption. The policies that China has implemented so far to help develop biofuels have resulted in the country becoming the world’s third largest ethanol producer. The country currently produces about 3 billion litres of ethanol and about 1.14 billion litres of biodiesel per year. Chinese government has set ambitious targets to increase annual biofuels production to12.7 billion litres of ethanol and 2.3 billion litres of biodiesel by 2020. Biodiesel can prove to be a game changer for the energy security of our country, government has come up with the National Policy on Biofuels 2018. Moreover, As an indicative target the government has approved 20% blending of ethanol in petrol and 5% blending of biodiesel in diesel is proposed by 2030. The Policy aims to increase usage of biofuels in the energy and transportation sectors of the country during the coming decade.

The Bio ethanol fuel type of biofuel additives market is valued at USD 2103.2 Million in 2019 and is estimated to grow at a CAGR of 12.35% over the forecast period to reach a USD ** Million by 2027. The principal fuel used as a petrol substitute for road transport vehicles is bioethanol. Bioethanol fuel is mainly produced by the sugar fermentation process, although it can also be manufactured by the chemical process of reacting ethylene with steam. The main sources of sugar required to produce ethanol come from fuel or energy crops. These crops are grown specifically for energy use and include corn, maize and wheat crops, waste straw, willow and poplar trees, sawdust, reed canary grass, cord grasses, jerusalem artichoke, myscanthus and sorghum plants. There is also ongoing research and development into the use of municipal solid wastes to produce ethanol fuel. Bioethanol has long been established as a global major biofuel.  The increasing use of bio ethanol as a replacement for fossil fuels has already been pushed for years in Brazil and the United States. Gasoline in the United States contains one of the most common biofuels that is ethanol, made by fermenting the sugars from plants such as corn or sugarcane. In the U.S., where most ethanol is derived from corn, fuel is typically 90 percent gasoline and 10 percent ethanol. While In Brazil the second largest ethanol producer behind the U.S. fuel contains up to 27 percent ethanol, with sugarcane as the main feedstock. There is also ongoing research and development into the use of municipal solid wastes to produce ethanol fuel. Brazil and the United States account for over 70 percent of all ethanol production in the world today with the USA producing an estimated 6,500 Million gallons a year.  Also against the background of the present regulations on the biofuels in the EU and the objectives set by the Paris Climate agreement, moving forward a dynamic growth of the European bioethanol market is anticipated. Even in Europe both the use and the production of bioethanol rose steadily for a long time in the EU, As a result of the Biofuels Directive of 2003. Due to the declining demand for petrol fuel in the EU and the fact that there were little or no changes in blending obligations, fuel ethanol consumption in the EU declined again by 1.7% to 5.2 million m³ in 2016. The overall production of the EU declined slightly as well to 6.8 million m³ in 2016. Therefore the potential of bioethanol to reduce greenhouse gases in a fast and cost-effective way is still not fully utilized. With the implementation of the renewable energies directive, that prescribes a mandatory part of 10% renewable energies in the transport sector by 2020, the consumption of bioethanol in the EU is expected to rise. One example has been the availability of E10 in Belgium since 1 January 2017.

In Germany, which still represents the largest market of bioethanol in the EU, the fuel ethanol consumption remained at the previous year's level of 1.5 million m³ in 2016. This represents a saving of approx. 1 billion litres of petrol. Even though the E10 sales declined slightly with the market share decreasing to 13% in 2016, the fuel is still the second most important petrol-engine fuel in Germany. German bioethanol production, standardised for use as fuel, fell to 613 000 tonnes, a decline of 8.9 percent compared with the previous year. However, in a shrinking petrol market, sales of bioethanol rose by almost 3.0 percent in 2018. The Asia-Pacific bio-ethanol market is estimated to grow at a higher rate during the forecast period. China is estimated to lead the regional market supported by the ongoing surge in demand from the country’s automotive industry. Transportation industry is expected to account for the largest share of the bio ethanol additives market in terms of revenue owing to the increasing usage of bio-based fuels mainly due to their low emission features. The stricter national regulations for the fuels consumption and CO2 emission from the transportation industry are driving the market for bio-ethanol in the region. The growth of both regulation and targets for low-carbon vehicles (LCV) in the region is shaping the growth of the market.